There’s room to grow in Richmond. Richmond’s Real Estate Division is a resource for brokers and developers. We will work one-on-one with you and your clients to provide business assistance, acres of space to locate and expand, and access to unparalleled transportation connections and a growing economy.

We are ambitious and want to work with you and your clients to find the right opportunity with us here in Richmond. 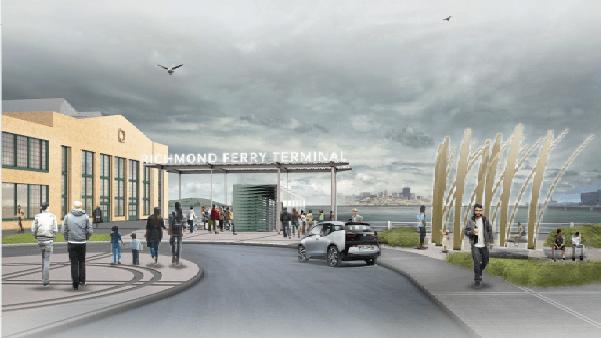 On January 10, 2019, Richmond further expanded the city’s tradition of being an innovative transportation hub by working in collaboration with the San Francisco Bay Area Water Emergency Transportation Authority (WETA) to  establish a new ferry route between San Francisco Ferry Terminal and the newly constructed ferry terminal in the City of Richmond. Passengers will embark/disembark at the San Francisco terminal and at the terminal on the Ford Peninsula on the City of Richmond's southern waterfront at 1453 Harbour Way South. The terminal is approximately 1.5 miles south of the Richmond downtown core, and will connect Richmond passengers to San Francisco in approximately 30 minutes.

The ferry has shepherded over 100,000 commuters, with 95% of the riders using the service rather than commutiing across the Bay Bridge. The four morning and two afternoon ferries will depart to San Francisco every weekday with two morning and four afternoon ferries returning back to the Richmond Ferry terminal.


Parking: There is free parking with 362 spaces.

Biking: Standard bike racks and BikeLink lockers will be available at the terminal. In addition, there will be at least 20 spots for bikes on the ferry.

The City of Richmond is experiencing significant growth, with hundreds of housings units currently in the pipeline. Please view our Development Projects Overview to see the variety of projects currently in development. 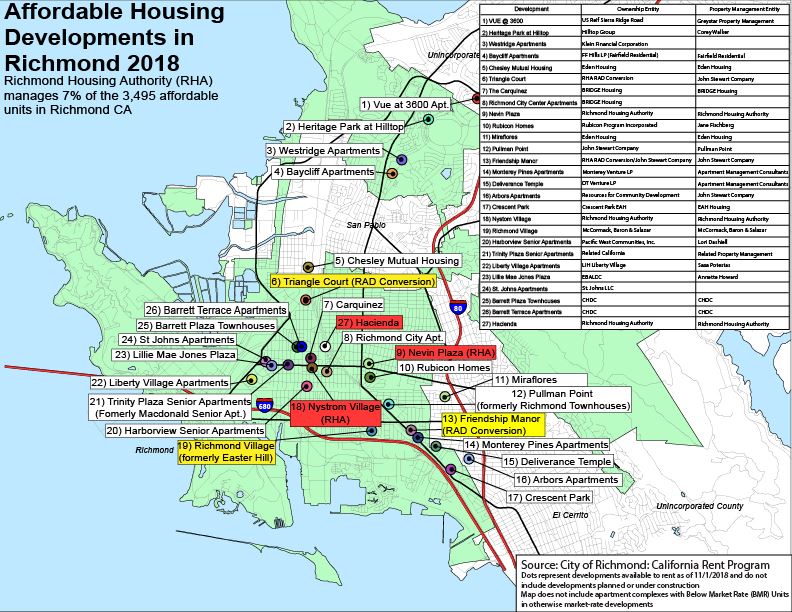 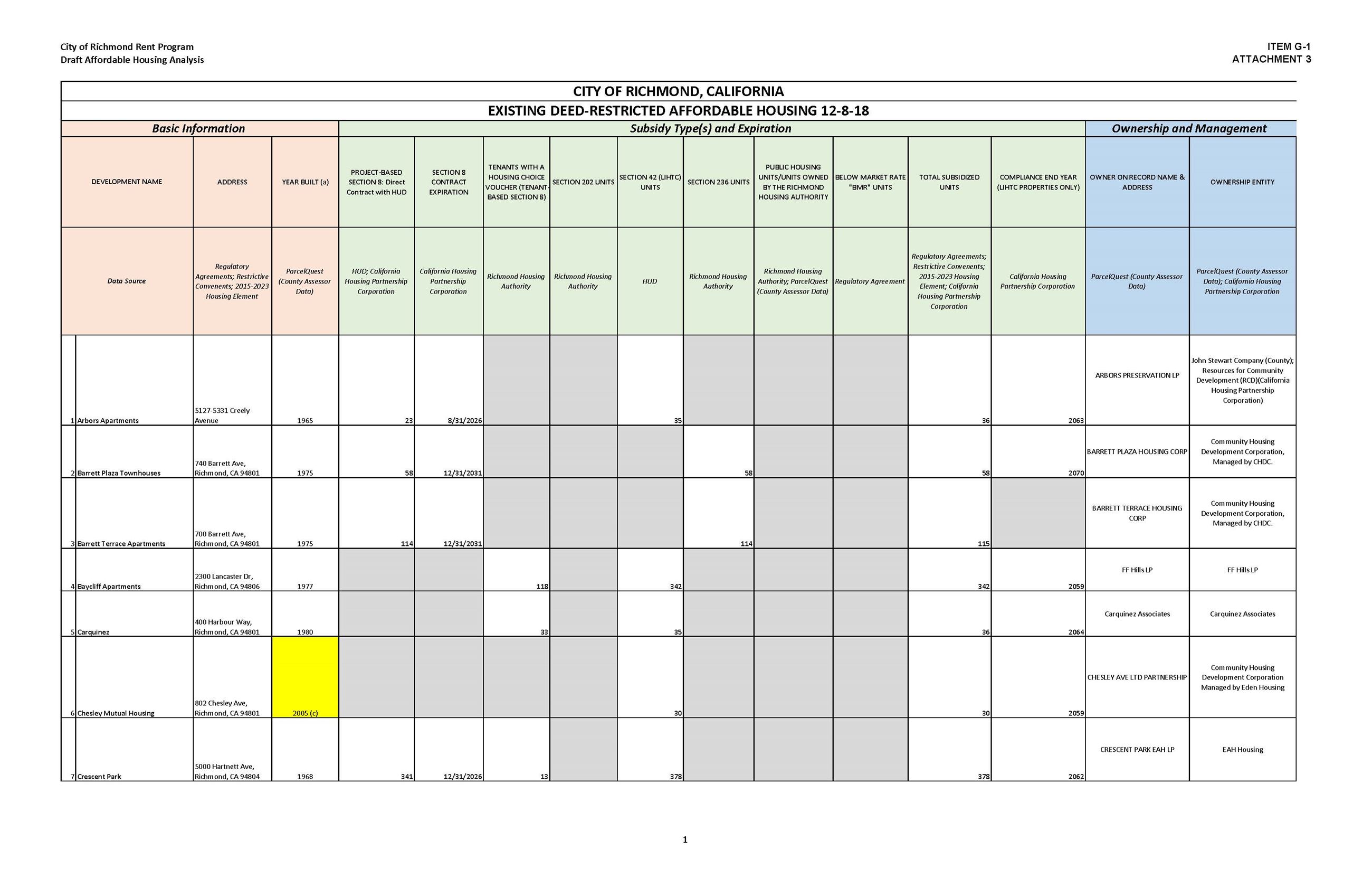 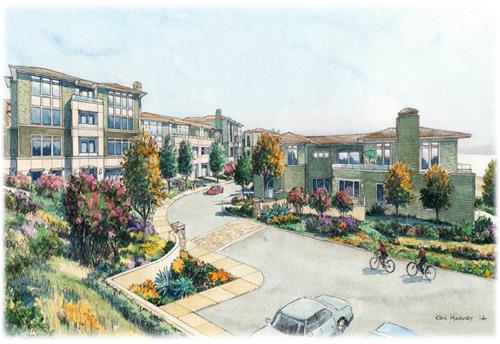 The City of Richmond owns a number of Opportunity Sites, and represent a small portion of the acres of developable space within the city. Please visit the City's Opportunity Sites webpage to view current and upcoming RFP/Q's for City sites.

Interested in incentives and opportunities to bring your business to Richmond? The City of Richmond offers resources and staff to help new and growing businesses of all sizes. Please visit our Business Development webpage to find out more information.

Businesses continue to recognize Richmond as the best choice to locate and expand. Below is a small sample of nationally recognized businesses that call Richmond home.

Interested in incentives and opportunities to bring your business to Richmond? The City of Richmond offers resources and staff to help new and growing businesses of all sizes. Please visit our Business Development webpage to find out more information.

Businesses in Richmond include: 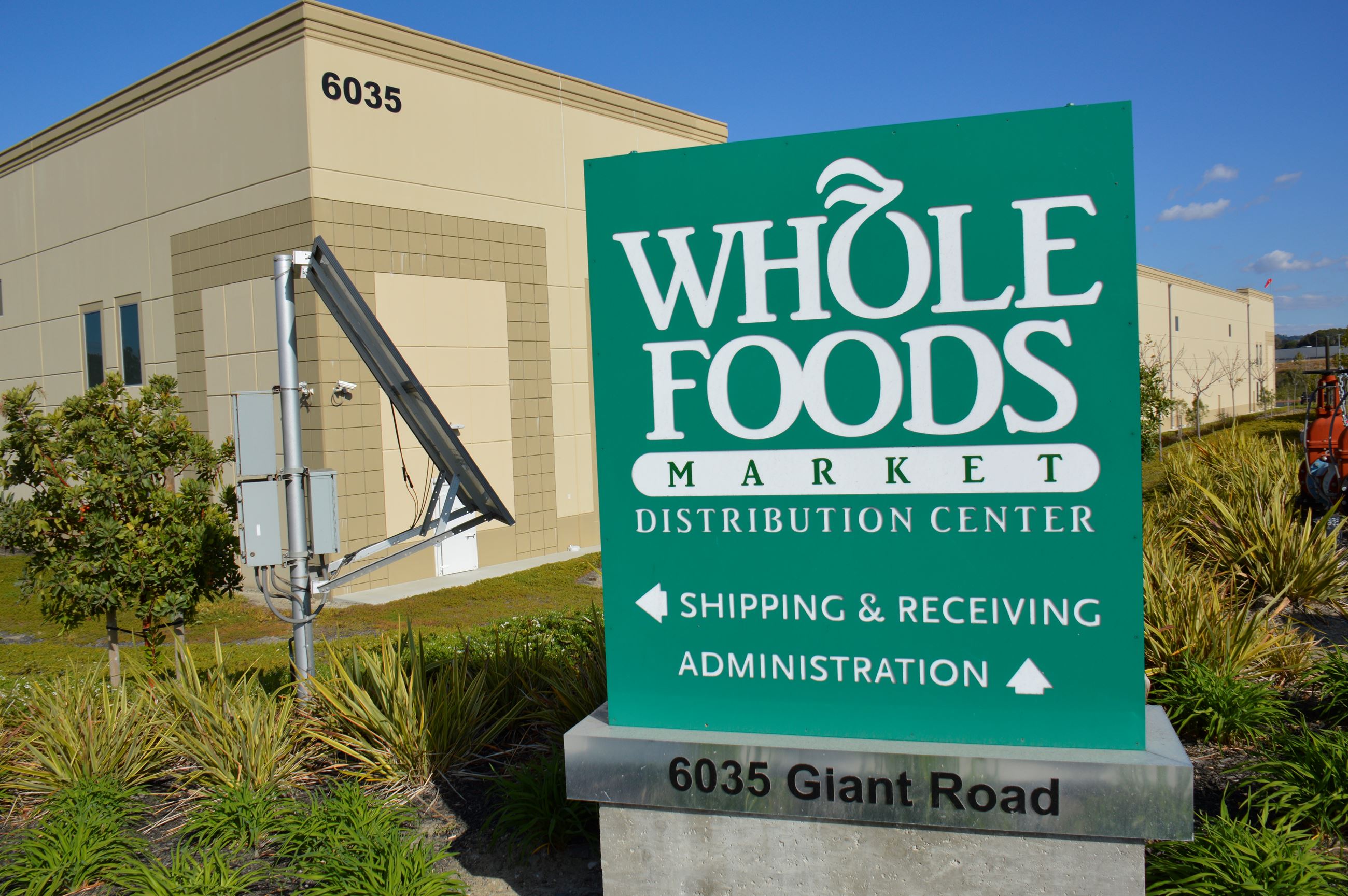