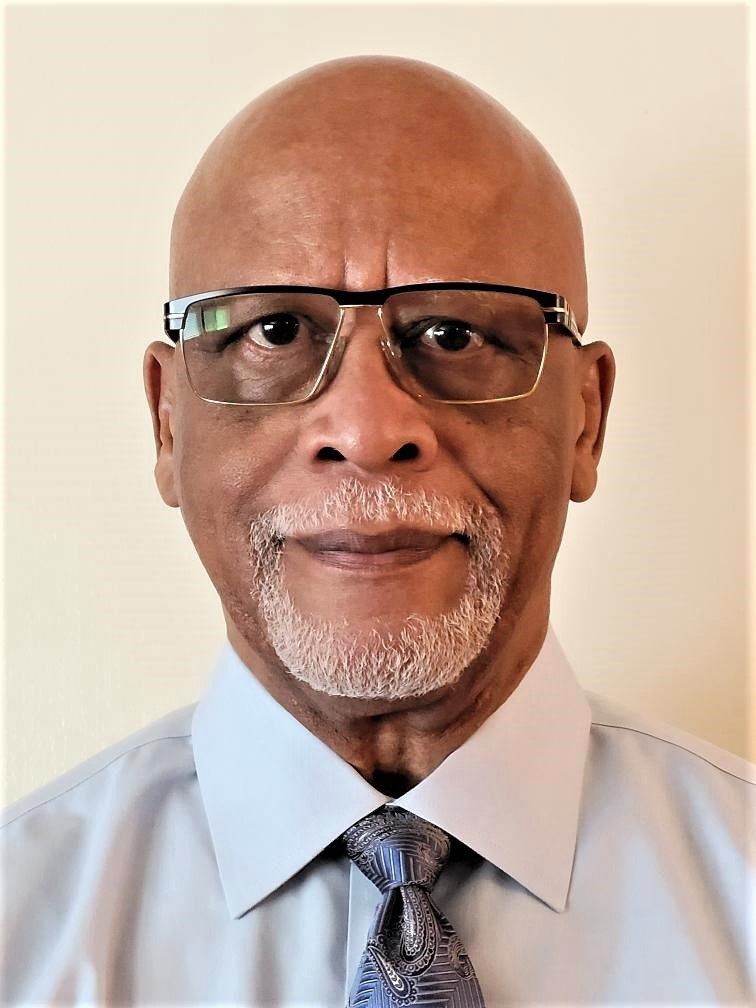 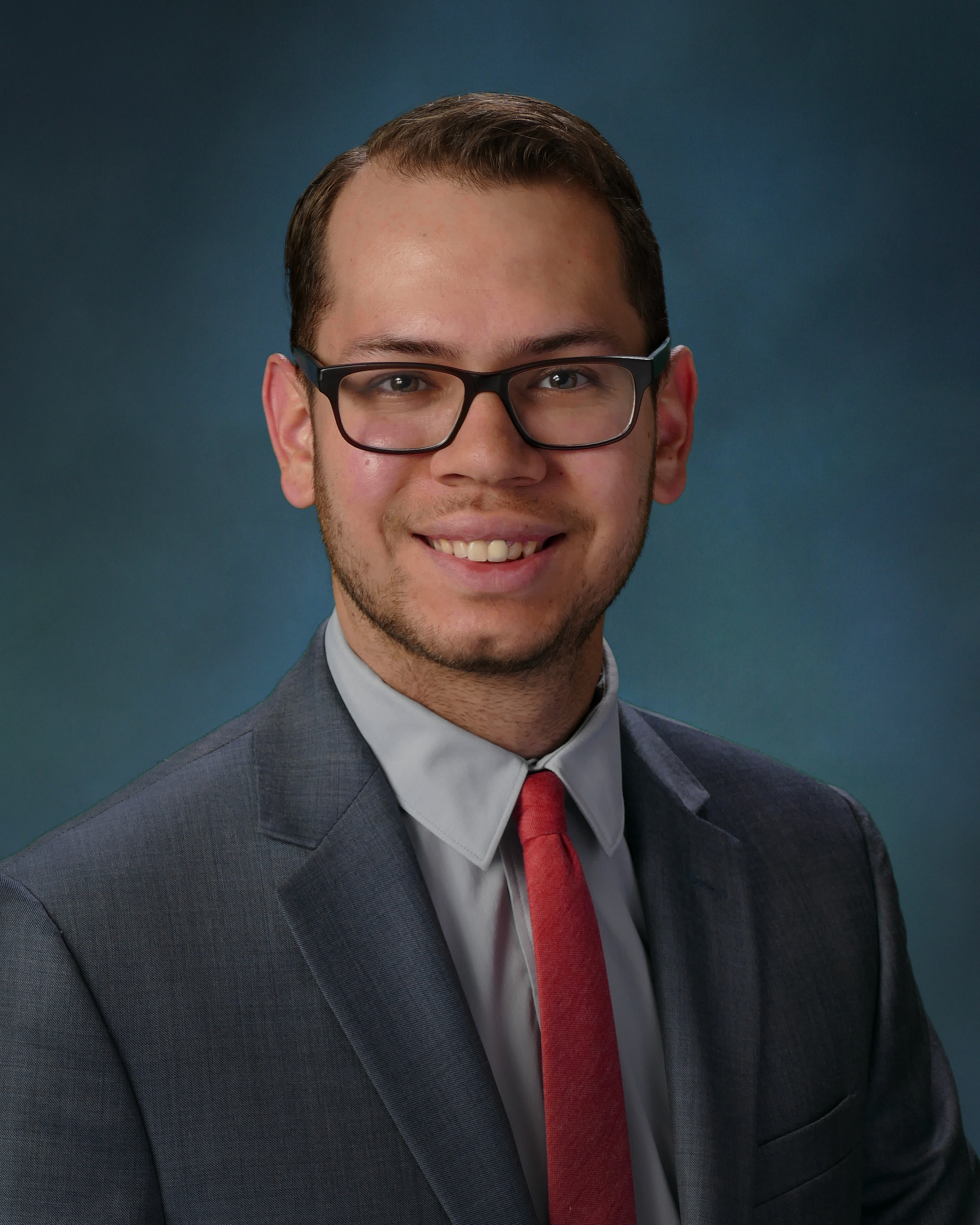 Ruben was born in Rio Bravo, Mexico (with roots in Monterrey, Mexico) and raised in Donna, Texas. He currently resides in Berkeley, California. He graduated from the Ohio State University with a BA in International Studies - Relations and Diplomacy and a minor in Spanish. His first public service experience came from interning in the Office of U.S. Senator Sherrod Brown (Ohio). After graduating, he went on to work at the Ohio Senate as a Legislative Aide to Senator Cecil Thomas (Cincinnati, Ohio). Accomplishing his life-long goal of moving to California's San Francisco Bay Area, he has gotten involved in local politics through East Bay Young Democrats and Latine Young Democrats of the East Bay. Ruben owes the opportunities afforded to him to his passion areas: immigration, education, healthcare, and the environment. 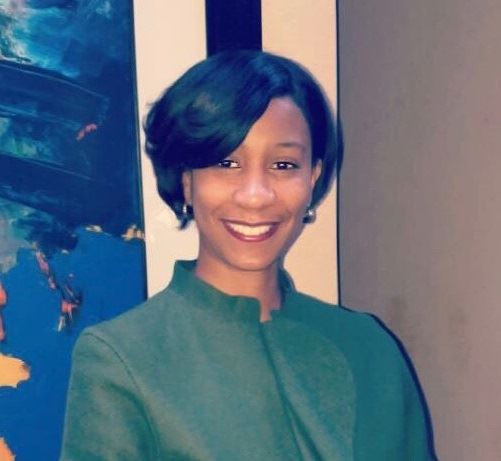 Email (510) 620-6502
Dominique is a longtime Bay Area resident who currently resides in Oakland. She graduated from San Francisco State University with a BA in Speech Communications. She then earned her Master's in Public Administration with an emphasis in Public Management and Analysis from California State University - East Bay. Before joining the mayor's office, she served as the Human Services Coordinator of Homeless Services for the City of Livermore. In this position she worked alongside local nonprofits and cities as well as the homeless community to develop a framework that would address and offer some resolve for the growing homeless concerns plaguing the Tri-Valley. She also worked for the County of Alameda in various capacities but primarily as what she calls a "street-level Bureaucrat," providing direct services to the disenfranchised. Dominique is a committed and dedicated public administrator who is ready to serve and support the city of Richmond.